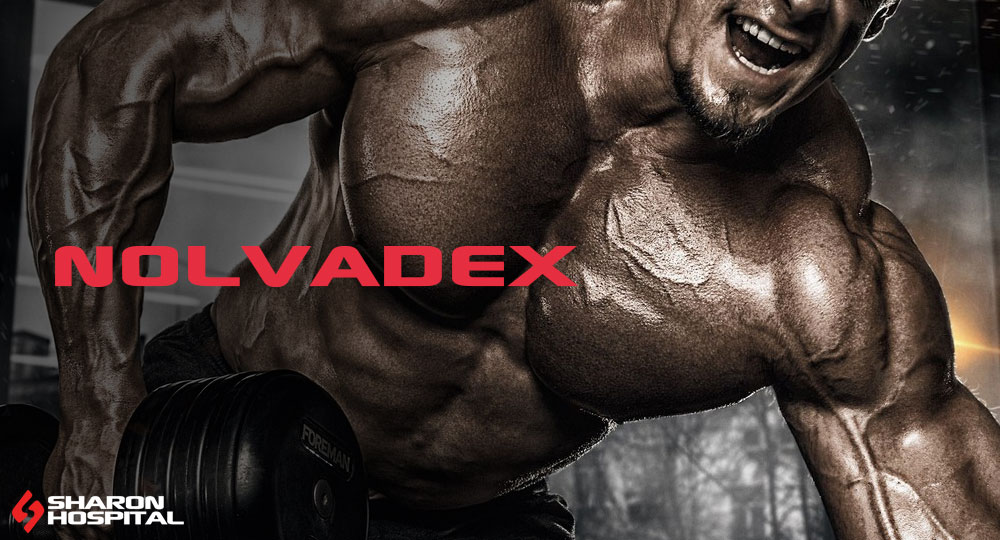 Don’t Use Nolvadex Until You Read This Guide!

Just the other day, we read about this 19-year old who’d hopped on to a Dianabol cycle with no test base.

On the seventh day of his cycle, his nipples were itchy and starting to look puffier. Only, he didn’t have an aromatase inhibitor at hand. Hell, he didn’t even have Arimistane.

The kid had started the cycle without any idea of what such a strong compound would do to his body.

Probably the only thing that he’d read about Dianabol was that it would make him big and strong.

When someone advised him to stop immediately and hop on a PCT with Nolva, he replied with, ‘What’s a PCT?’

That’s what motivated us to create this blog post about PCT, which is a crucial phase of anabolic steroid use if you are going to blast (Do a cycle and then take some time off).

PCT stands for ‘Post Cycle Therapy’ and it is an optional, but highly recommended phase during which, certain pharmaceutical grade drugs are used to speed up the recovery of your body’s natural hormone production.

The most popular drug used for PCT is Nolvadex.

Contents hide
1 What is Nolvadex?
2 How to use Nolvadex in a cycle
3 How to do a PCT with Nolvadex
4 Do you need a PCT with SARMS?
5 What are the side effects of Nolvadex?
6 Closing thoughts

Nolvadex is the trade name for ‘Tamoxifen Citrate’, a Selective Estrogen Receptor Modulator (SERM) that has for long been used for the treatment of hormone-receptor positive breast cancer.

It works by binding itself to estrogen receptors in the mammary tissue, which prevents the cancer cells from feeding off the hormone in these areas.

But unlike other drugs, Nolvadex works as an estrogen agonist in some parts of the body, like the liver.

This helps improve healthy cholesterol levels, which can take an absolute pounding if you are using oral steroids.

Nolvadex is used in a PCT because it stimulates the pituitary gland into releasing more Luteinizing Hormone and Follicle Stimulating Hormone, both of which are extremely important for the production of endogenous testosterone.

Thus Nolvadex helps speed up the body’s natural testosterone production in weeks, which otherwise would take at least a year to return to normal levels.

How to use Nolvadex in a cycle

For a long time, Nolvadex was used during a steroid cycle to prevent estrogenic side effects like Gynecomastia while using compounds that aromatize.

And it is a very effective drug at this.

However, it is not very effective at preventing water retention, which is the second most problematic side effect of high estrogen levels.

So, rather than taking Nolvadex to prevent Gyno and then another drug to prevent water retention, most users have switched to taking an AI to counter estrogenic sides.

Nolva is reserved for the PCT phase.

However, AI drugs like Arimidex and Aromasin also tend to affect your cholesterol levels negatively. If you are using oral steroids like Trenbolone or Anavar, which are very harsh on your lipids but don’t cause a lot of water retention, then a SERM like Nolva might be a better bet than an AI.

How to do a PCT with Nolvadex

The optimum dosage for your Nolvadex PCT and your complete recovery will depend on the compounds that you’ve used, your pre-cycle test levels and whether you have pre-existing hypogonadism.

However, a sample PCT protocol with Nolvadex would be something like this:

The right time to begin PCT is also widely debated by the bodybuilding community.

Some believe that you can wait for two weeks after your last pin to begin PCT.

Others feel that you should start with PCT a couple of days after you end your steroid cycle.

To be honest it depends on the steroid that you used and the specific ester that was attached to it.

Any long, slow acting ester base and you should wait for two weeks after your last pin to begin with your Nolva PCT.

If you have used a short ester base, then you should start the PCT a couple of days after your last pin.

Do you need a PCT with SARMS?

Again, this is one of those perpetual on-going debates with no clear verdict out there.

What we do know is that SARMS are suppressive. The extent of suppression varies greatly as these compounds affect people differently.

So, a healthy young man with his natural testosterone levels at the higher end of normal, might experience up to 30% suppression with his first SARMS cycle. He might bounce back within a month with no PCT.

Whereas a 40-year-old might end up suppressed up to 50% and might take up to 3-4 months to recover fully. In such situations, even a mini PCT with Nolvadex can be very beneficial in speeding up recovery.

There are some people who argue that you don’t need a PCT with SARMS, which is incorrect.

Users experienced a drop of around 325ng/dL in their total testosterone levels within just 21 days of using LGD-4033 at merely 1mg/day. Most gym bros that we know are dosing at least 10mg/day if not 15.

At those doses, there is a high possibility that it might shut you down completely.

Again, we cannot emphasize enough on the importance of bloodwork pre and post cycle.

What are the side effects of Nolvadex?

Nolvadex is one of the most well-tolerated PCT drugs in men. It is easy to dose. Does not crash your Estrogen levels beyond a point since it is an estrogen antagonist and an agonist.

So, any side effects that you experience will be mild.

Here are some of them.

Women might experience vaginal itching, a white discharge or a general discomfort.

In very rare situations, Nolvadex can cause an allergic reaction or a skin rash. While it is generally very good for your cholesterol levels, it may even affect your cholesterol negatively.

However, the chances of this occurring are extremely rare.

We hope that this covers most of the points that you needed to know about Nolvadex.

Be safe, be smart and always do a PCT if you do anabolic steroids.