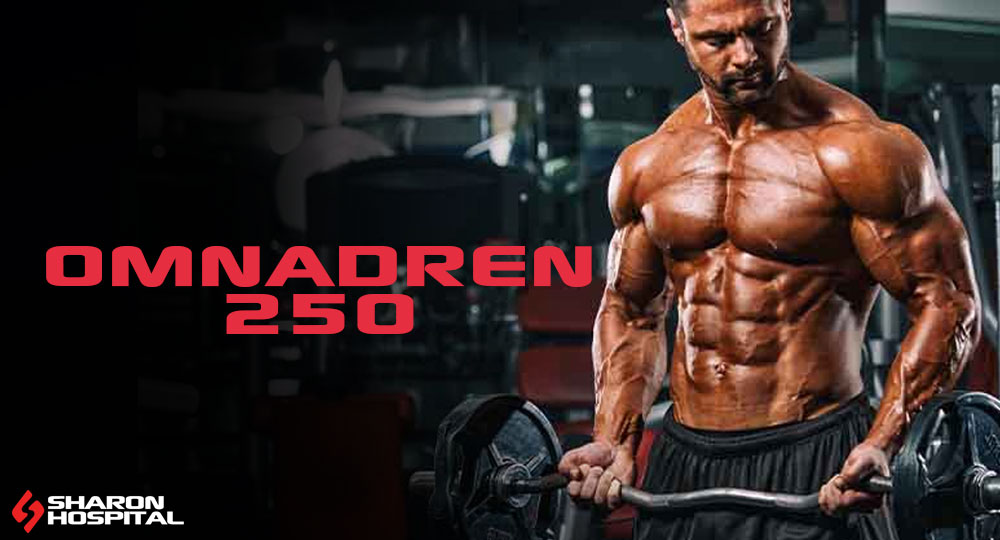 Don’t Buy Omnadren 250 Before You Read This Honest Review

Men in Europe, Australia and many other parts of the world, who want to hop on the TRT bandwagon are usually prescribed transdermal patches such as Androderm, a Testosterone gel such as Androgel, or an injectable form of test like Omnadren 250 or Sustanon 250.

Both Omnadren and Sustanon are a blend of different testosterone esters and are used solely for TRT rather than for bodybuilding purposes.

Using a blend of esters that release at different times allows the endocrinologist to prescribe fewer injections as opposed to using a single ester form of test, which might take at least three pins a week.

That’s the argument that most doctors present to you.

But does it really hold water?

If anecdotal reviews are to go by, then using a blend of esters only makes it more difficult to control fluctuating testosterone levels.

How then do you make the most of your TRT protocol if you are stuck with something like Omnadren 250?

Contents hide
1 The four esters in Omnadren 250
2 What is the ideal dosage for Omnadren 250?
3 What causes the fluctuations in testosterone levels?
4 Is Test Cyp better than Omnadren 250 for TRT?
5 Can you use it for a steroid cycle?

The four esters in Omnadren 250

The original Omnadren 250 formula had four testosterone esters in the following concentrations.

Two of these are short esters that get released in a couple of days. The Isocaproate ester is a medium one that gets released in 5 to 6 days where as the Caproate ester has a half-life of 7 days.

This formulation is rarely used nowadays. Although it is still possible that you might get this if you buy off a UG lab for self-administration.

The new Omnadren 250 formulation is similar to Sustanon 250, where the longest Caproate ester is replaced by Testosterone Decanoate that has a slightly longer half-life.

So you can very well interchange these two solutions depending on their availability if need be.

What is the ideal dosage for Omnadren 250?

That depends on so many variables, many of which are individual to you.

Your current T levels for example, any treatable underlying causes that may be causing the hypogonadism, your prostate health, presence of any underlying tumor, everything is ruled out before testosterone replacement is prescribed.

The average dosage ranges from 100-250mg once a week or once in two or even three weeks.

Many endocrinologists start with a low dose of say 50mg/week of Testosterone and monitor the T levels as well as clinical symptoms before adjusting the dosage.

What causes the fluctuations in testosterone levels?

In a solution that contains multiple testosterone esters, like Omnadren and Sustanon, the different esters activate at different times which causes peaks and troughs.

In the first 24 hours after the injection, your mood, libido, energy levels, everything just skyrockets as the short esters kick-in and cause a peak in serum plasma testosterone levels.

But once these clear the system, it’s a couple of days before the medium ester testosterone gets released.

This results in what’s called a ‘trough’ in medical terms. You experience a sudden crash in energy levels, hot flashes and mood fluctuations.

Unfortunately, most current TRT protocols seem unequipped to deal with this.

Some endocrinologists might ask you to switch over to transdermal patches as these typically are not associated with the random fluctuations in T levels.

The caveat is that not everybody can afford these patches. Also, these can trigger a horde of dermatological allergies in men with sensitive skin.

The other and easier option is to divide the dose and increase the frequency of pinning. So if your TRT dose of Omnadren 250 is 1ml/250mg every 14 days, divide this into 50mg doses and pin every three days.

You pin more but you can keep the Testosterone levels stable a lot easier.

Is Test Cyp better than Omnadren 250 for TRT?

Testosterone Cypionate is the most commonly prescribed intramuscular form of testosterone for TRT in the United States.

This is a long ester form of test that has a half-life of 8-9 days. The injection protocol varies but is typically once a week or once in 8-10 days. No longer than that as it would present the same problem as what usually occurs with Omnadren 250.

The idea behind Test Cyp or any single ester form of Testosterone being better than a blend of multiple esters stems from the theory that it’s easier to control serum plasma levels.

There is no immediate spike in T levels following the injection. Instead, it’s a slow and sustained release for a week. Just before you hit a trough, you inject again.

This does not mean that it is impossible to maintain stable levels on Omnadren. Just that it’s a lot more work to control the levels.

Then there’s Estrogen to consider, which is a whole different beast altogether.

Esters aromatize at different rates which affects estrogen levels differently as proven by a clinical study.

With Omnadren, you have four different esters which will aromatize at different times and at different rates. This makes it all the more difficult to dial down the E2 levels using aromatase inhibitors or SERMS.

Can you use it for a steroid cycle?

You can by all means. But the same challenges would apply.

You’d have to pin twice a week instead of say once a week. If you plan to start with a 250mg/week dose of test for your cycle, you’d have to split the dose into two and inject twice.

Omnadren contains Test Prop as we mentioned earlier and the PIP caused by those are comparable to hell as they say. Picture doing that twice a week. No, altering needles isn’t going to do anything for PIP. It’s because of the higher melting point of the esters.

Let’s say you somehow manage to control the PIP, You’d then have to run some mid-cycle bloodwork to know where your E2 levels stand and use AI accordingly to prevent aromatization.

At the same time, going overboard can actually crash your E2 levels making you feel like shit.

So yeah, while you can use Omnadren 250 for running a testosterone steroid cycle, we recommend that you use it only as a last resort.

As long as you can, stick to single ester forms of test for your steroid cycle.